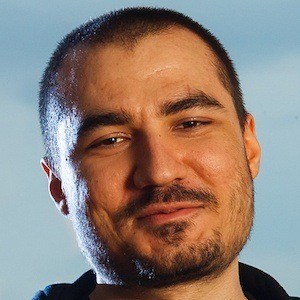 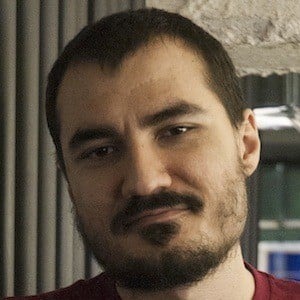 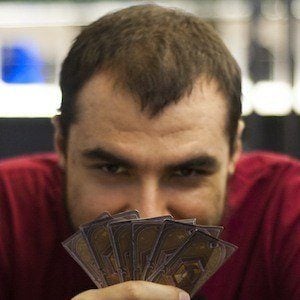 Professional gamer, Twitch live streamer, and YouTuber who achieved the world's first hardcore Diablo kill on Inferno difficulty mode in Diablo 3 before gaining even more recognition for his Hearthstone streams.

He started out as one of the top World of Warcraft raiders in the US guild Exodus.

He became the season 1 champion in Path of Exile by winning the most hardcore race points. He streams on Twitch and uploads videos on YouTube.

His real name is Octavian Morosan and he is Romanian-Canadian. He shares two dogs and a cat with his wife Rania, whom he resides with in Toronto, Canada.

He is an online Hearthstone Arena gamer like Ratsmah.

Kripparrian Is A Member Of