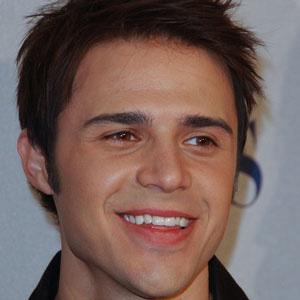 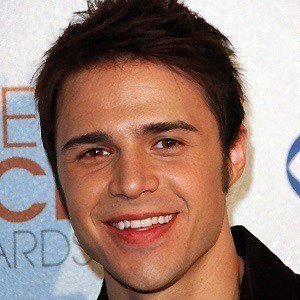 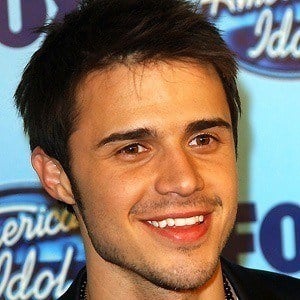 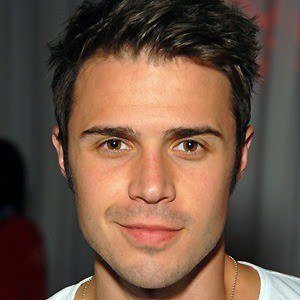 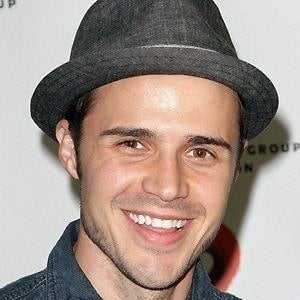 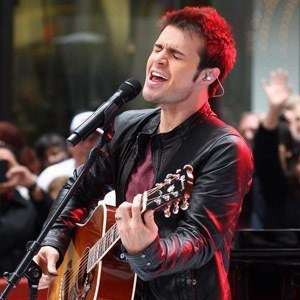 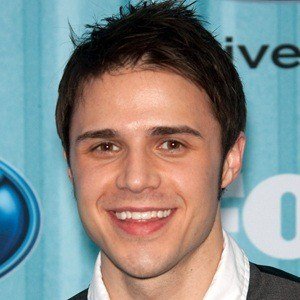 Singer from Arkansas best known as the Season 8 winner of American Idol. His debut single "Live Like We're Dying" sold 1.7 million copies. He released his fifth studio album, Letting You In, in 2016.

He won a spot as a viola player in Arkansas's All-State Orchestra.

His second single, "The Truth," featured Pat Monahan from the band Train.

He and Carrie Underwood both won American Idol.

Kris Allen Is A Member Of