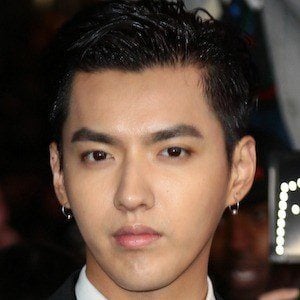 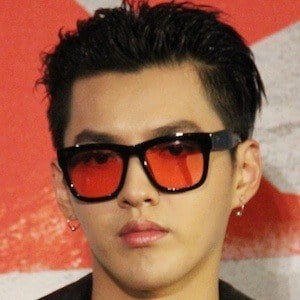 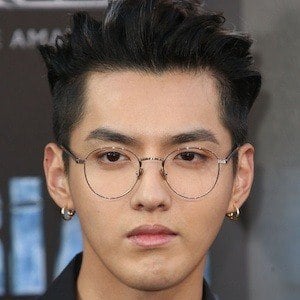 Former rapper of the South-Korean boy band EXO. He embarked on a solo career following his departure, with popular singles such as "July" and "Good Kid."

He attended high school in Vancouver and was a notable basketball player there, even garnering interest to play professionally. He joined EXO as the 11th member in 2012.

Also an actor, he made his debut in Somewhere Only We Know. He won Best Newcomer Award at the third China International Film Festival for his performance.

He was born in Guangzhou, Guangdong, China. He given name is Li Jiaheng. He moved to Vancouver with his mom when he was 10.

He was a frontman for a South-Korean boy band just like Kim Hyun-Joong.

Kris Wu Is A Member Of