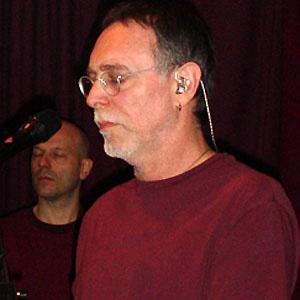 Singer known for his performances of kirtan Indian devotional music who released albums like All One and Heart Full of Soul.

He traveled to India and studied with a Hindi guru in 1970.

He performed at the 2013 Grammy Awards ceremony and was nominated that same year for Best New Age album for Live Ananda.

He married a woman named Lalita.

He and Yanni have both received Grammy Award nominations for Best New Age Album.

Krishna Das Is A Member Of