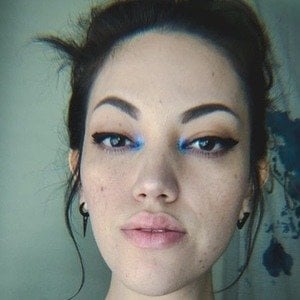 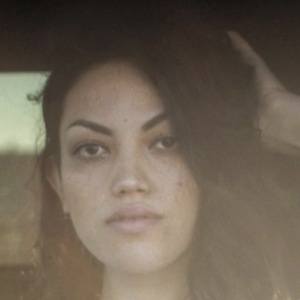 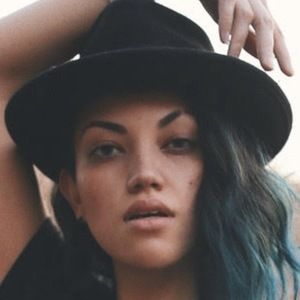 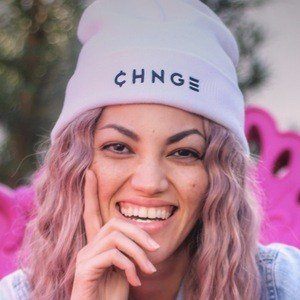 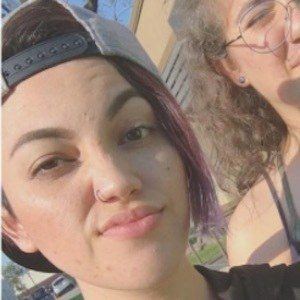 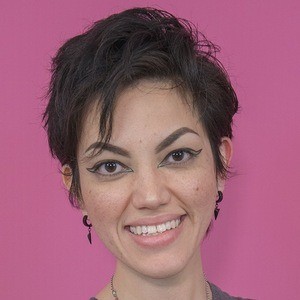 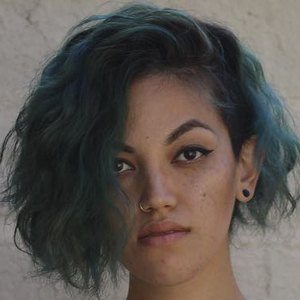 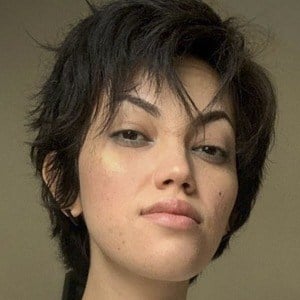 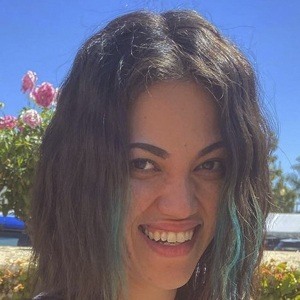 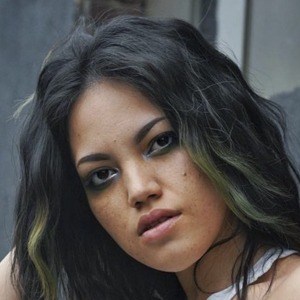 Verified TikTok creator with an account called imjustkrxs that has amassed over 1.6 million fans.

She graduated from Bloomington High School in 2008. She began posting to TikTok in November 2015 and was previously known on the app as xkrissie. She captioned her first TikTok post as "this dream, dream is a killer" and featured the Melanie Martinez song "Mad Hatter."

She joined a social crew called 5avagez with four other creators. She earned her TikTok crown in January 2017.

She was born in Hollywood, California and raised in Fontana. She has an older brother and a younger sister. She has a son named Jude. She is engaged to fellow social star Mena. She and Mena run a collaborative YouTube channel together called Kris and Mena.

She is close friends with Titothefirst and Benson Smith.