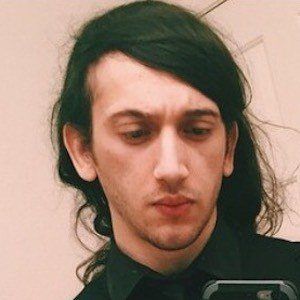 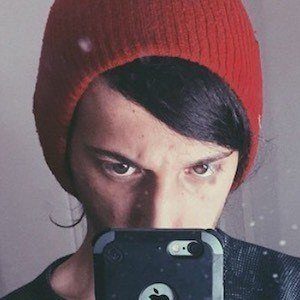 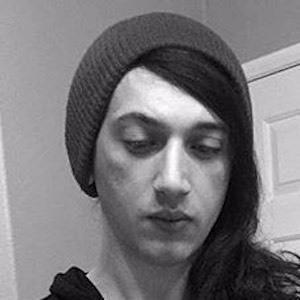 Guitarist best known as a member of the metal band Redeem/Revive. He has a dedicated following of over 18,000 Twitter followers.

Redeem/Revive formed in 2012 after the members dismantled their existing projects to focus more singularly on the band.

He is from Southern California.

He and Redeem/Revive have supported artists like Jonny Craig and Arin Ilejay in shows throughout Southern California.

Krissthebunny Is A Member Of