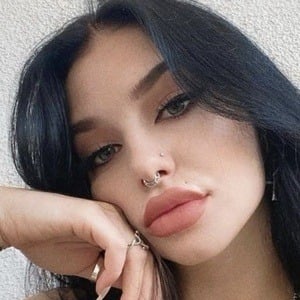 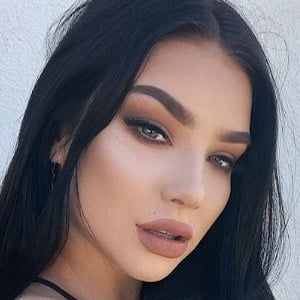 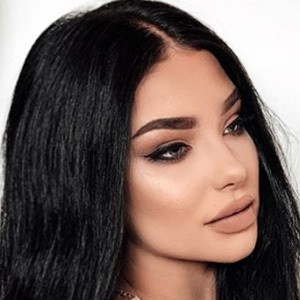 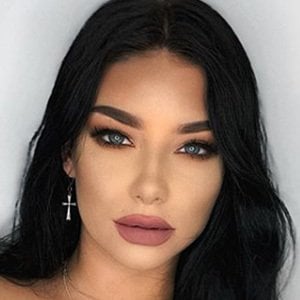 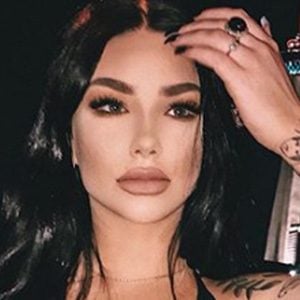 Instagram star who is known for sharing modeling content often with a black and white aesthetic. Often seen in streetwear and other fashionable clothing, she shares her aesthetically pleasing content with her over 360,000 Instagram followers.

She first began posting her modeling shots to Instagram in July of 2012.

She is known for starting her own apparel company called Black Tooth which is centered around hand crafter leather goods. She also launched a makeup brand under the name vandalcosmetics.

She was born and raised in Sweden. She can be seen dating Cameron North on her Instagram.

Krista Keehus Is A Member Of