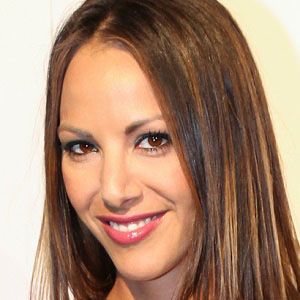 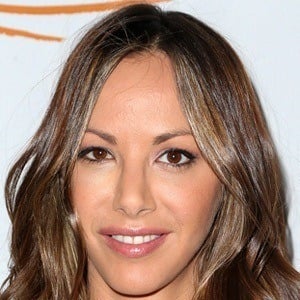 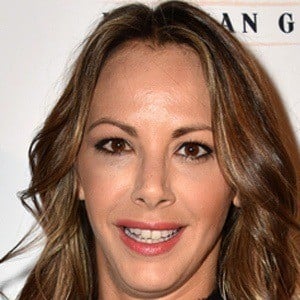 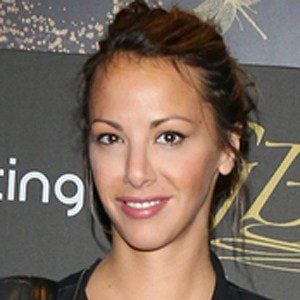 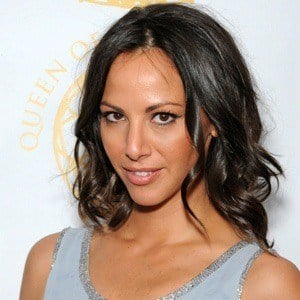 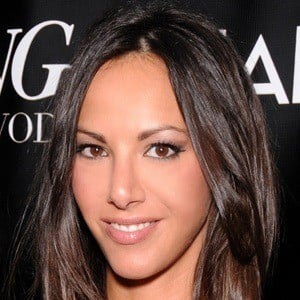 Vanderpump Rules personality who was a series regular on the show for seasons 1 through 3 as a server at the restaurant SUR, where the show takes place.

She came to Hollywood with aspirations of being an actress, landing a role in a short called The Loneliness of the Long Distance Dreamer and in features called Behind Your Eyes and 23 Minutes to Sunrise before being cast in Vanderpump Rules.

She is very popular on social media, with more than 750,000 followers on Instagram.

She was born in Dearborn, Michigan and would settle in Los Angeles for her career in entertainment.

She was previously in a relationship with Tom Sandoval for five years.

Kristen Doute Is A Member Of