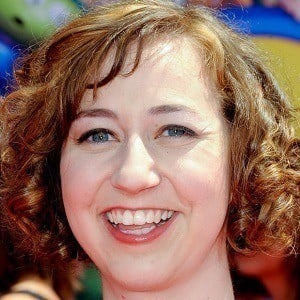 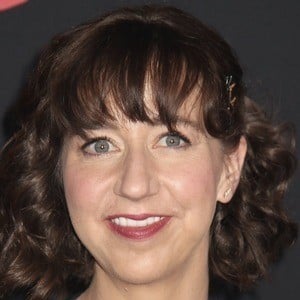 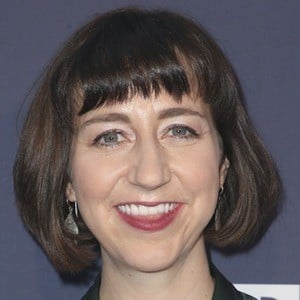 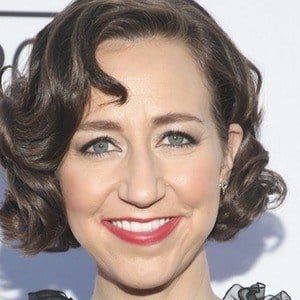 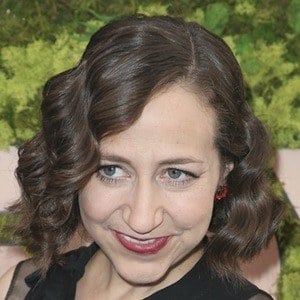 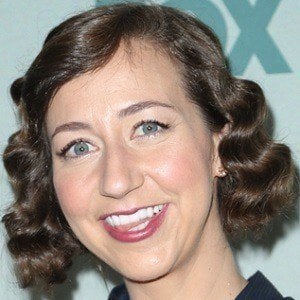 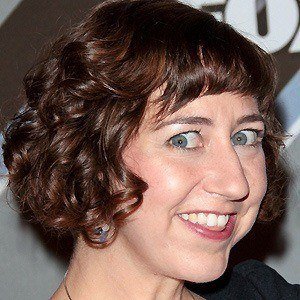 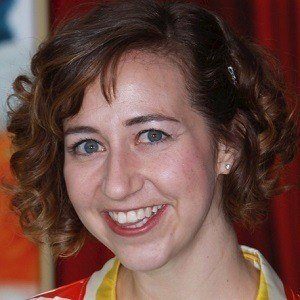 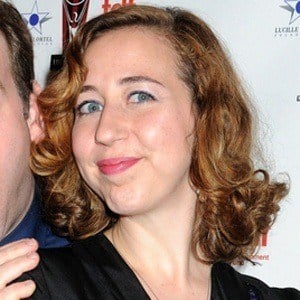 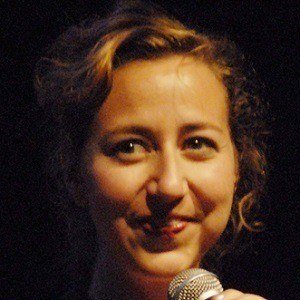 Actress who became known for her comedic roles as Mel on HBO's Flight of the Conchords and as Carol on FOX's The Last Man on Earth. She also voiced the character Mabel Pines on Disney's Gravity Falls and the character Shannon in Despicable Me 2.

She started her career as a stand-up comedian on the Comedy Central hit show Live at Gotham.

She provides the voice of Louise in the animated series Bob's Burgers.

She married the former The Daily Show writer Rich Blomquist in 2012. In February 2018, she gave birth to their daughter Ruby.

She had a large role as Hazel Wassername in the hit Tina Fey series 30 Rock.