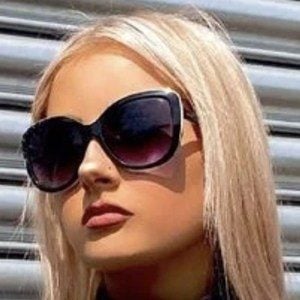 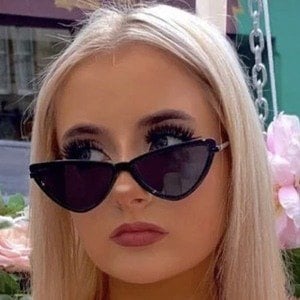 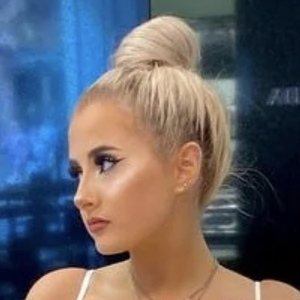 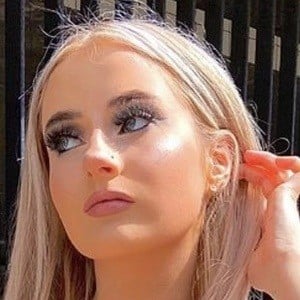 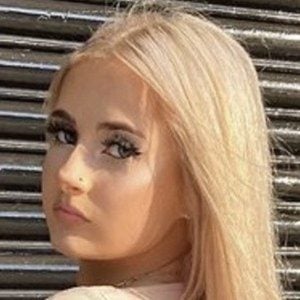 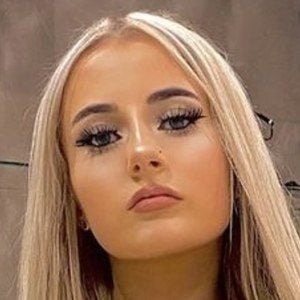 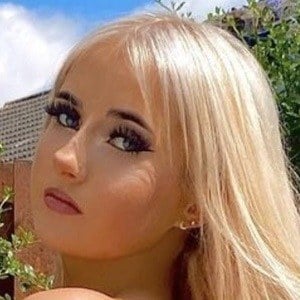 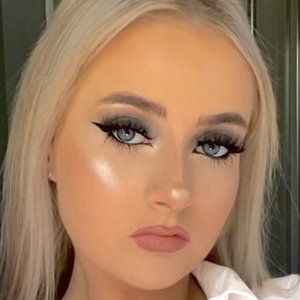 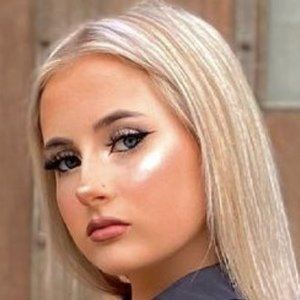 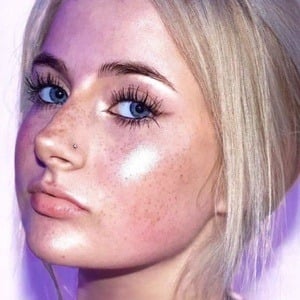 TikTok personality found under the account .kristenscott, who has trended on the top comedian TikTok leaderboard. She has also earned upwards of 35 features as well as 700,000 fans. She was featured in a BBC TV documentary called TikTok Queen at 16. The documentary details the ups and downs of being a social media influencer, and aired in July 2021.

She became an active social media user at the age of 12, where she would soon spend upwards of five hours a day on musical.ly, the app which later became TikTok.

She was part of a TikTok collaboration account called UkFeaturedMuserz. Over 500 fans of hers attended a meet and greet for her in Glasgow in late 2018. She was announced as a featured guest at the YouTube convention Summer in the City 2019. She did a meet and greet at Braehead, Glasgow in November 2019. She was a finalist for a Young Scot Award in 2020 in the Entertainment category.

She is from Paisley, Scotland and is an only child.

In 2011 she was on a show called Jim'll Fix It hosted by Shane Richie. She has collaborated with Isaac James, Faye Colebourn, Fleur Roberts and Melody Snook.

Kristen Scott Is A Member Of