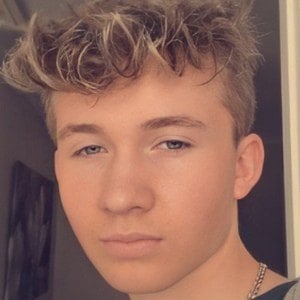 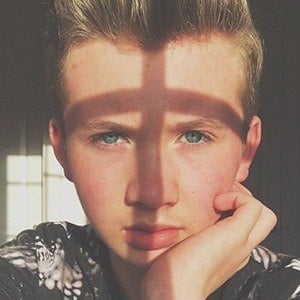 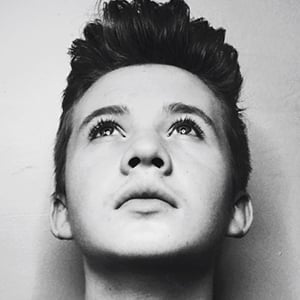 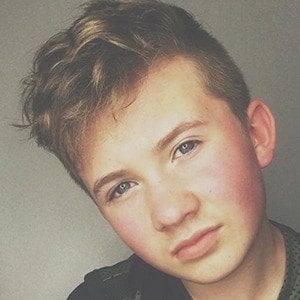 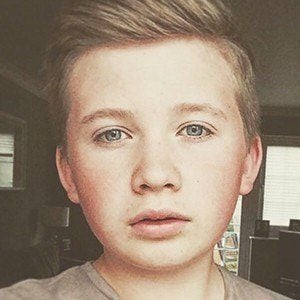 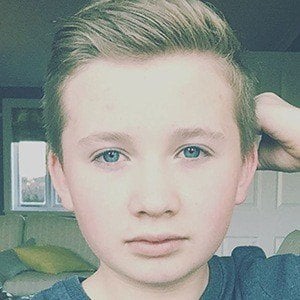 Social star who gained fame as a TikTok personality who publishes comedy and lip-sync content. He has accrued more than 290,000 fans to his isaacjxmess account.

A friend of his told him to download the app musical.ly, which later became TikTok. He began using the app around September of 2016. His former username was isaacjamess.

Alina Evita commented on his TikTok video that he captioned as "skinny dipping in rabbit holes."

He is a British social star who hails from Cheshire. He has a pet rabbit.

He collaborated with Rebecca Zamolo on a comedy video called "#NoOffenseSong But It's Okay!"

Isaac James Is A Member Of