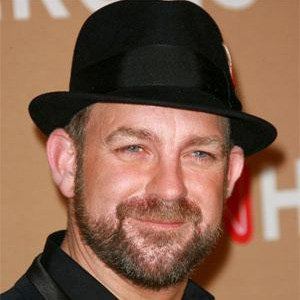 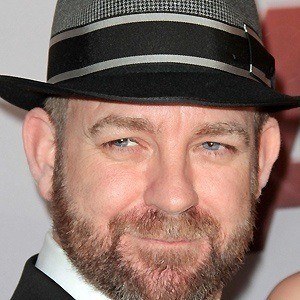 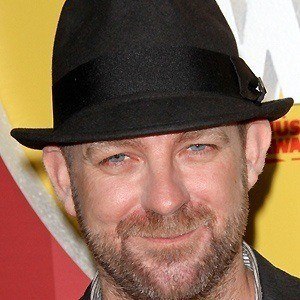 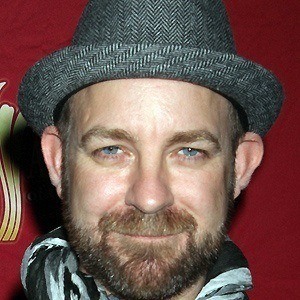 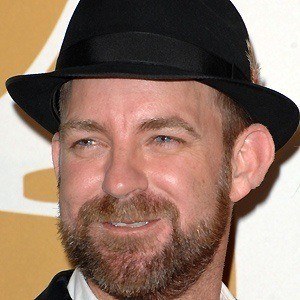 Country singer and multi-instrumentalist who forma half of the duo Sugarland. Together they received multiple awards, including two Grammy Awards for "Stay."

He released his first album at age seventeen in 1987 with Heroes. He attended Emory University in Georgia.

He has released nine albums with the band Billy Pilgrim.

He was married to Jill Joyner from 1999 until 2011. He has two children Tucker and Camille.

He performed with Ellis Paul on the 2010 song "The Day After Everything Changed."

Kristian Bush Is A Member Of