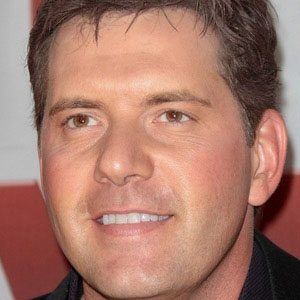 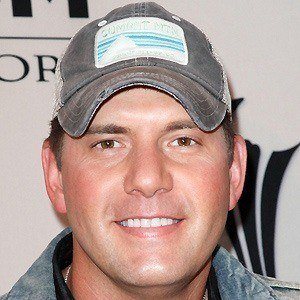 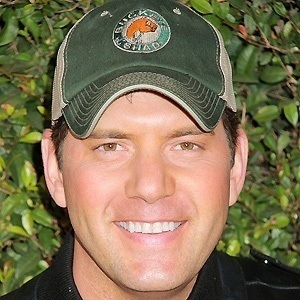 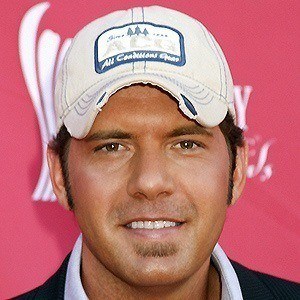 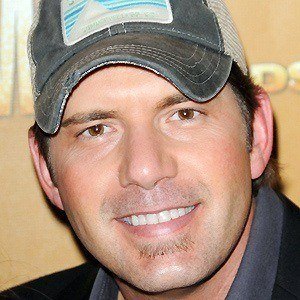 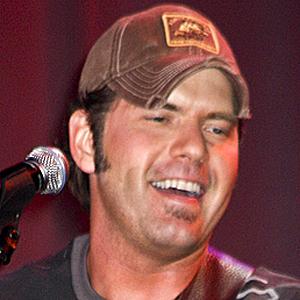 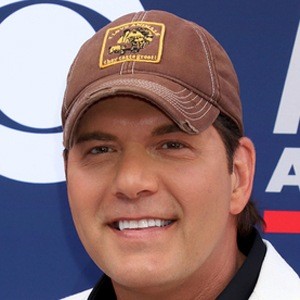 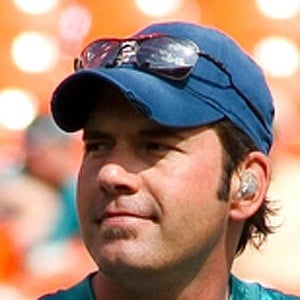 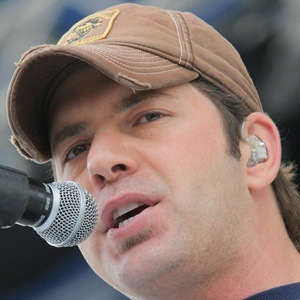 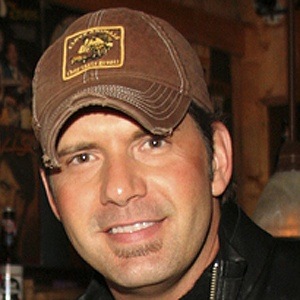 Country singer whose second album, If You're Going Through Hell, went platinum and topped the US Country charts. He next two albums, It's America and Take a Back Road, both peaked at number three.

He attended Tennessee Tech. He began writing songs and connecting with other musicians while in college.

He signed a record deal with Curb Records in 1996. He won the Top New Male Vocalist Award from the Academy of Country Music in 2006.

He has a child with his ex-wife Tammy Jo McDonald. He adopted his wife's daughters from a previous marriage. After a messy domestic abuse allegation and a divorce, he married Rose Falcon. He and Rose had a son named Ryder in December 2017.

He sang "He's Mine," a song that was originally intended for Billy Ray Cyrus.

Rodney Atkins Is A Member Of