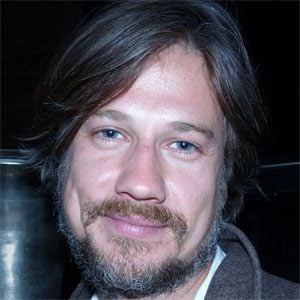 Danish-born stage and screen actor who appeared in the 2011 film Will and in the British soap opera EastEnders. He also appeared in a 2008 production of Oxford Street at London's Royal Court Theatre.

He studied acting at Mozarteum University of Salzburg, Austria from 1997 until 2000.

He performed with the Theatre Schauspielhaus Köln from 2001 until 2002.

He was born in Denmark and raised in Germany.

He co-starred with Damian Lewis in the 2011 film Will.

Kristian Kiehling Is A Member Of