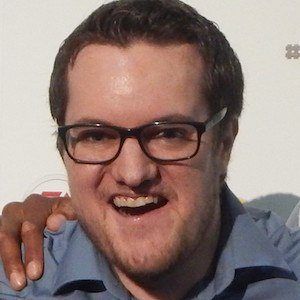 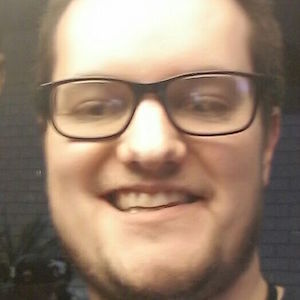 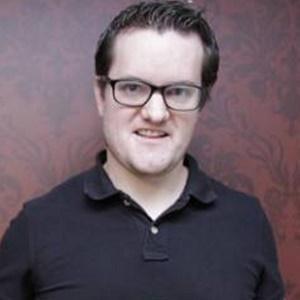 Social media influencer popular for his FootieWriter Twitter account, which is known for analysing soccer transfer news. He has also developed additional accounts such as WATNCelebrity and AbsolutelyCFC, as well as had articles published both online and in print as a soccer content writer.

Though freelancing as a content writer since 2008, it wasn't until the birth of FootieWriter in 2012 that he really came into the public eye.

He also runs the YouTube-based soccer team, AFC Colossal, which is part of The Next Level Football League featuring Hashtag United.

He was born in Surrey, England, UK.

His YouTube-based soccer team is part of The Next Level Football League with Hashtag United, which is run by Spencer Owen.

Kristian Sturt Is A Member Of