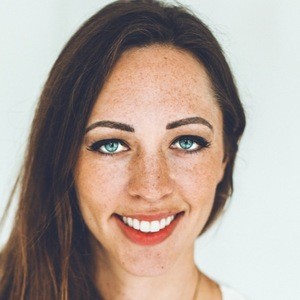 Gained fame as a solo travel blogger behind the site Be My Travel Muse. Additionally, her stunning travel photos have earned her more than 120,000 followers on Instagram.

In 2012, she sold most of her belongings, quit her banking job, and began traveling around the world nonstop.

In 2016, she authored a memoir about her first year of solo travel called A Thousand New Beginnings.

Raised in Southern California, she briefly lived in Taiwan while she was studying Mandarin.

Both she and Adventurous Miriam are popular solo travel bloggers.

Kristin Addis Is A Member Of