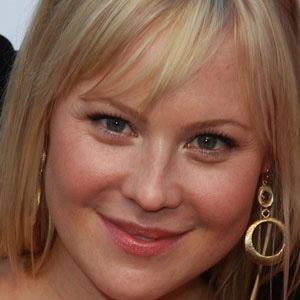 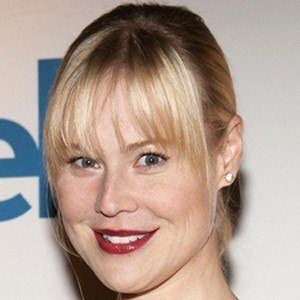 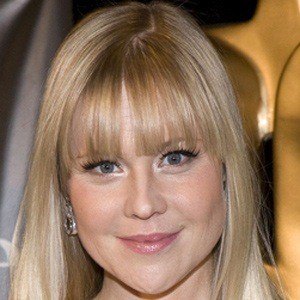 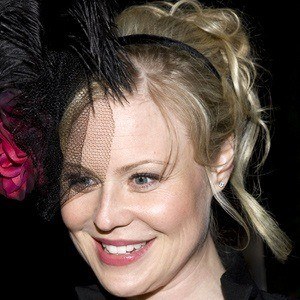 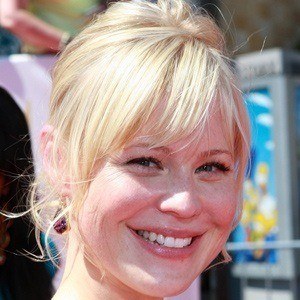 Canadian actress who has starred in numerous film and television roles.

She attended Ryerson University and graduated with Honours BFA in 1997.

She won a Gemini Award in 2005 for her role in an episode of the series Spare Parts.

She starred with Alyssa Milano in the television film Sunday's At Tiffany's.

Kristin Booth Is A Member Of