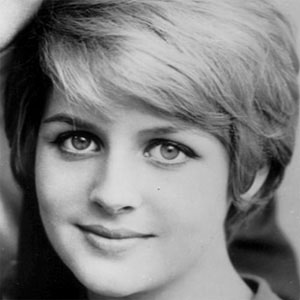 Painter and artist who acted with her husband Ricky Nelson in family show, The Adventures of Ozzie & Harriet.

She was the daughter of football star Tom Harmon and actress Elyse Knox.

She became known for her colorful perspective art pieces, which were inspired by her second husband and gained national attention in the 1980s.

She guest-starred on a 1970 episode of Green Acres with Eva Gabor.

Kristin Nelson Is A Member Of