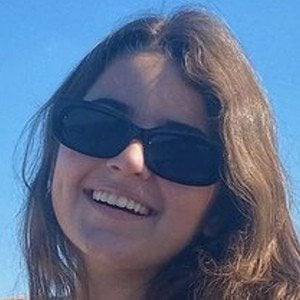 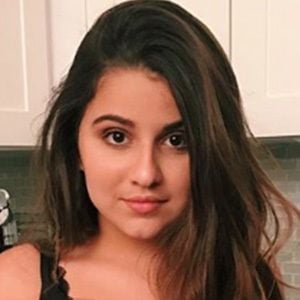 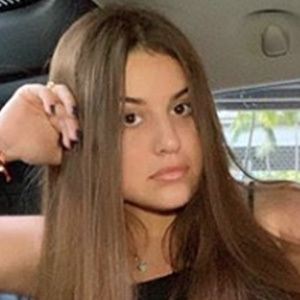 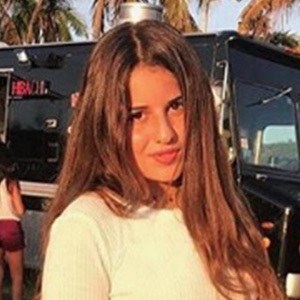 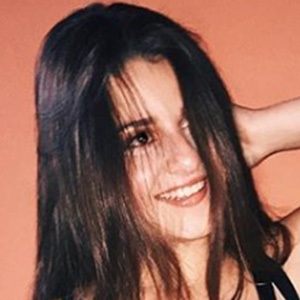 Younger sister of Viner Lauren Giraldo who developed a following on Vine as well, with more than 200,000 followers when the app was shut down.

She posted a first Vine in October of 2013. She was previously known by the username kris762.

She is more than four years younger than her sister Lauren. Her mother works at a children's hospital.

She collaborated with Toby Randall on a Vine video in August of 2014.

Kristina Giraldo Is A Member Of