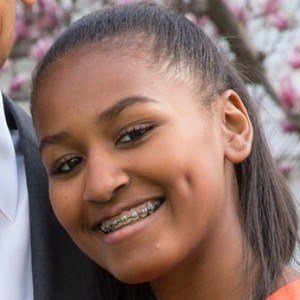 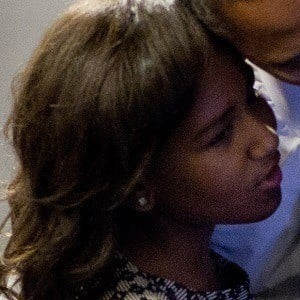 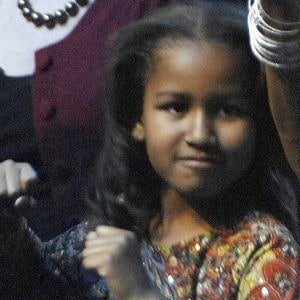 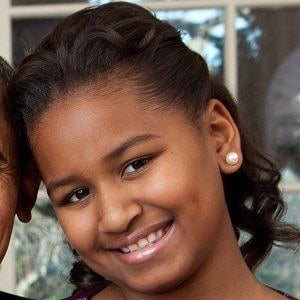 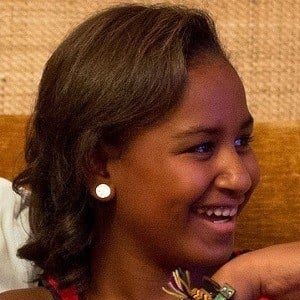 Daughter of 44th U.S. president Barack Obama and the youngest person to live in the White House since John F. Kennedy, Jr.

She was born in the University of Chicago Hospital, and while living in Chicago, was interested in tennis, tap dance, gymnastics, and piano.

On the night of his election, President Obama promised Sasha that he would get her and Malia a puppy. In 2009, they named their adopted Portuguese Water Dog Bo.

Her parents are President Barack Obama and First Lady Michelle Obama. She has an older sister named Malia. She has been romantically linked to basketball player Clifton Powell Jr.

Sasha Obama Is A Member Of