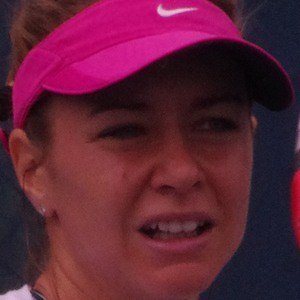 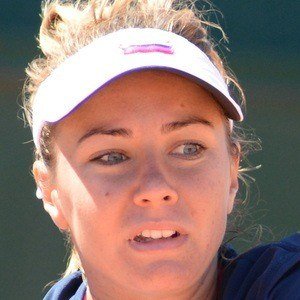 Slovak tennis player who became a sensation as a junior player, winning the girls' singles title at the 2007 US Open and reaching a junior world rank of third. She would go on to win several ITF titles as both a singles and doubles player.

She began playing tennis at her father's school at age six. She turned professional in 2007.

She has become known to fans for her strong forehand and has cited it as her favorite shot.

Like Tereza Mihalikova, she is a Slovak female tennis player who has won Junior Grand Slam titles.

Kristina Kucova Is A Member Of