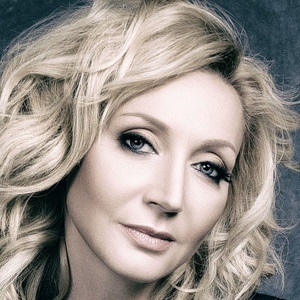 Russian singer and actress who is known for her hit singles "A znayesh, vse yesche budet" and "Pust' Govoryat". She is also known for having starred in several feature films including Lyubov-Morkov, Moscow Saga, Viva Gardemarines! and Scarecrow.

She first debuted as an actress at the age of seven on the program "Veseliye Notki" where she performed the song "Solnyshko Smeetsa". She then landed her first leading role in 1983 when she played Lena in the film Scarecrow.

She is known for having won the Best-Selling Russian Artist award in both 2000 and 2002 at the World Music Awards.

She is known for having received the Honored Artist of the Russian Federation award from President Vladimir Putin in 2013.

Kristina Orbakaitė Is A Member Of