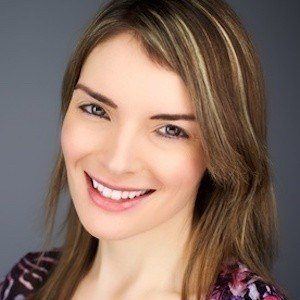 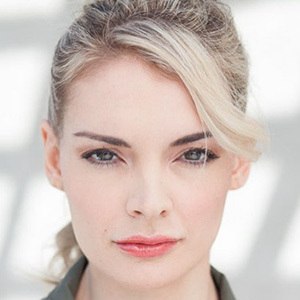 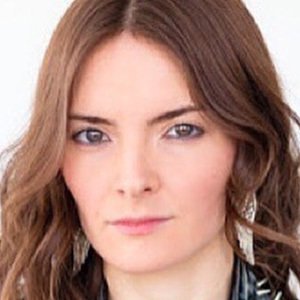 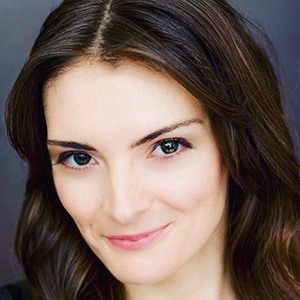 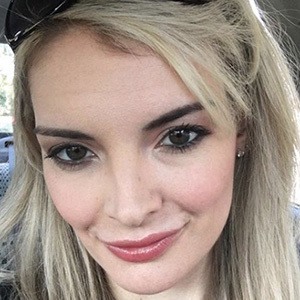 Film and television star most well known for voicing Kelly in the video game Chuckle's Revenge. She is also recognized for her recurring roles in the shows Hollywood Hustlers, Destiny, and Journey: Origins.

One of her first acting roles was in 2009, appearing in a small role in New in Town.

Outside of her acting career, she has built a sizable audience on Instagram and Vine by creating short comedic skits.

In 2013, she acted alongside Eddie McGee in the sci-fi horror film The Human Race.

Kristina Plisko Is A Member Of