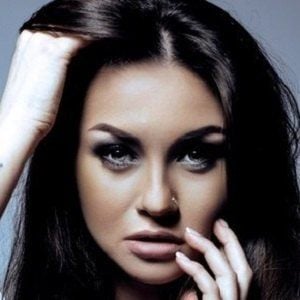 Fashion model based out of New York who has walked runways for notable brands like Marc Jacobs, DKNY, Ralph Lauren, DSquared2, and Jean Paul Gaultier.

Her modeling career began as early as 2011, when she was a brand ambassador for Marc Jacobs, Anna Sui, and Coach.

She is represented across the globe by agencies in Hamburg, Barcelona, Milan, Paris, and New York.

She was born in Russia and has a sister.

She and fellow model Laneya Grace were featured in the Avicii music video for his song "Wake Me Up."

Kristina Romanova Is A Member Of