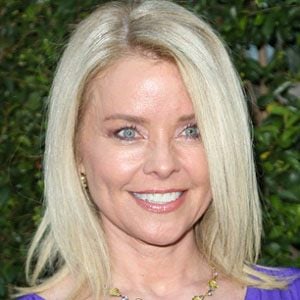 She met her future husband on the set of General Hospital in 1984.

She had several contract disputed with ABC, leading her character to disappear or be played by another actress for stretches of time.

Kristina Wagner Is A Member Of