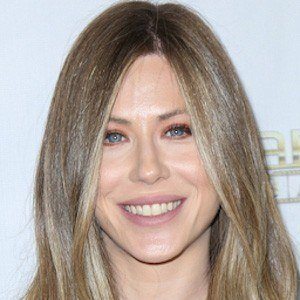 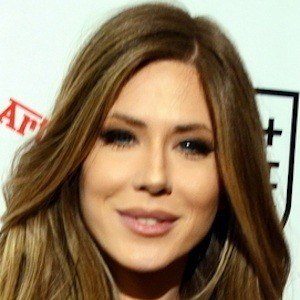 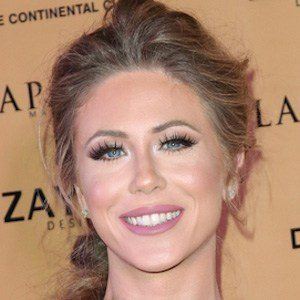 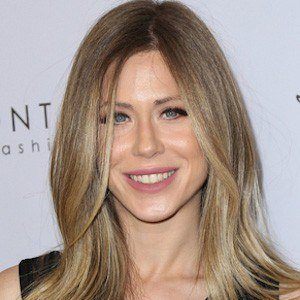 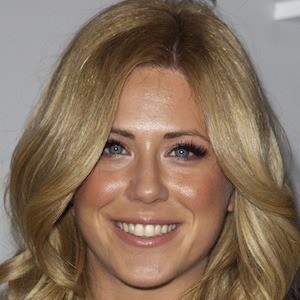 Known by her fans as Kebe, she started to establish herself with singles called "Let You Know" and "Souvenirs" before releasing a debut album called No Questions Remain. She later put out an EP called Loved By You.

She began dancing as a three-year-old and singing from the age of five. In school, she performed in productions of The Wizard of Oz, Annie and The King and I.

She was contemplating fine art as a career, but her parents pleaded for her to give singing a shot. She is popular among rally car fans.

She was born in Yonkers and raised in Westchester, New York. She is of Albanian, Italian, Irish, German, and Scandinavian descent.

Nickolas Ashford and Valerie Simpson of the duo Ashford and Simpson helped get Kristine Elezaj's career off the ground.

Kristine Elezaj Is A Member Of