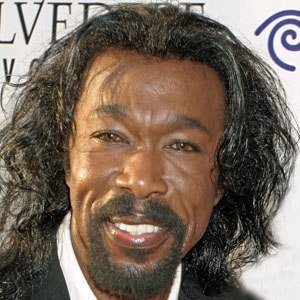 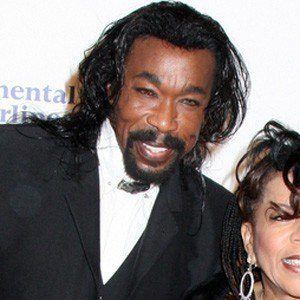 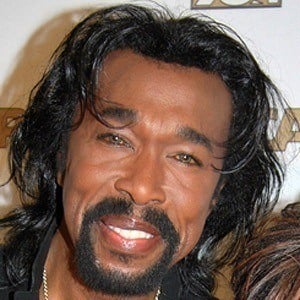 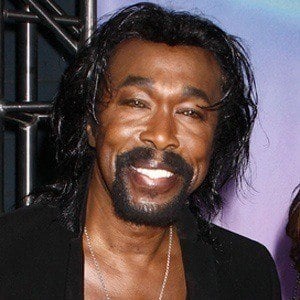 Known for writing Motown hits Ain't No Mountain High Enough and You're All I Need to Get By with Valerie Simpson.

He was part of White Rock Baptist Church's choir.

He and Simpson were inducted into the Songwriters Hall of Fame in 2002 and were given the Founder's Award, ASCAP's highest honor, in 1996.

He had two daughters with Simpson whom he married in 1974.

He and Simpson wrote I'm Every Woman, Chaka Khan's 1978 hit.

Nickolas Ashford Is A Member Of