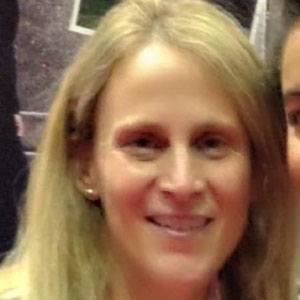 Former forward who won two Olympic gold medals and became a two-time FIFA World Cup champion during her 23 years with the US national team.

She was a four-time NCAA Champion at the University of North Carolina from 1989 to 1992.

She retired with 352 international caps, which at the time was the most in the history of soccer.

She won two Olympic medals alongside Mia Hamm on the US national team.

Kristine Lilly Is A Member Of