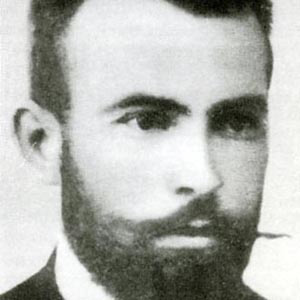 Bulgarian-Macedonian author and philologist who played a key role in the linguistic codification of standard Macedonian. He published more than two dozen articles over the course of his career and also founded an influential magazine called Vardar.

He studied in Serbia and Russia. At Petrograd University and the University of Odessa, he studied philosophy and history.

He published his important work, On the Macedonian Matters, in 1903. The book examines Macedonian cultural, historical, and linguistic identity.

He was married to Ekaterina Mihajlovna-Misirkova, with whom he had two sons.

He and author Grigor Parlichev are both known for their contributions to the modern Macedonian language.

Krste Misirkov Is A Member Of