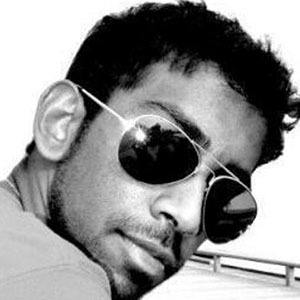 Widely known for comprising a portion of the Basement Reels YouTube channel. He has gained popularity there as a director/videographer, as well as on-camera personality, for his channel's challenges, short films, and original comedic sketches often involving his native Tamil culture.

One of his YouTube channel's most popular videos, his short film Sex Before Marriage, has earned more than 750,000 views.

He was originally born and raised in Toronto, Ontario, Canada.

He and Dave Clarke are both known for being part of YouTube sketch groups.

Krusan Si Is A Member Of