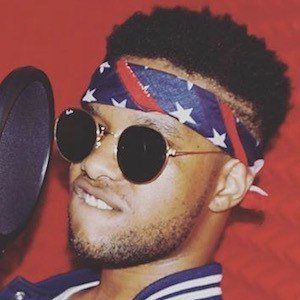 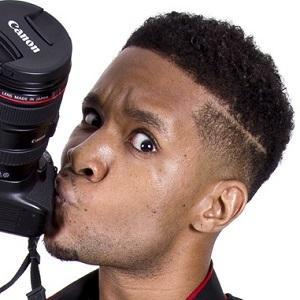 Filmmaker and director who has created over 100 comedy skits and 3 short films on YouTube, accumulating more than 120,000 subscribers as part of the independent sketch comedy group RoadToHollywood.

He always had a passion for film and TV. In 5th grade, he began shooting short, funny, remake videos from favorite films with group members Greg Brown and Julius Mendez of the RoadToHollywood crew.

He shot and uploaded his first YouTube video in 2007 with group member Nathan Codner for a school project based on the book The Catcher in the Rye before he started YouTube in 2010.

He was raised in Fort Lauderdale, Florida and has an older brother.

He has done video collaborations with special guests, including Tpindell, King Bach, DashieXP and Timothy DeLaGhetto.

Dave Clarke Is A Member Of