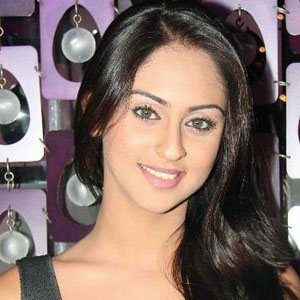 She made her on-screen debut in 2007 in the 9X Channel series, Kahe Naa Kahe.

She was born in Sion, Mumbai and was raised in a Catholic family. She has a brother named Keith.

Krystle D'Souza Is A Member Of