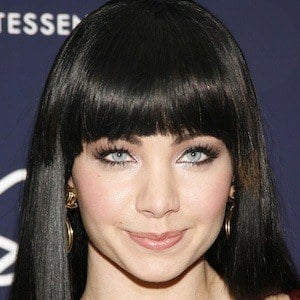 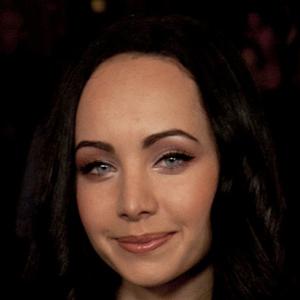 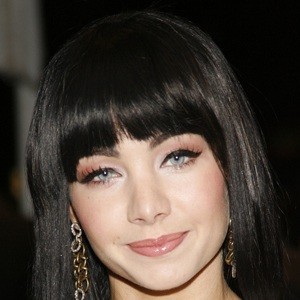 Actress who became known for her role as Tasha on the series Life Unexpected. She also played Kenzi on Lost Girl.

She entered the industry as a dancer, having studied ballet. Unfortunately, due to a back injury, she had to focus on other opportunities and retire from dancing.

For her work on the series renegadepress.com, she won a Gemini Award for Best Performance in a Children's or Youth Program or Series.

She was born in Latvia but raised in Toronto. She has a dog named Tino.

She had a small role in the film Black Swan, which starred Natalie Portman.

Ksenia Solo Is A Member Of