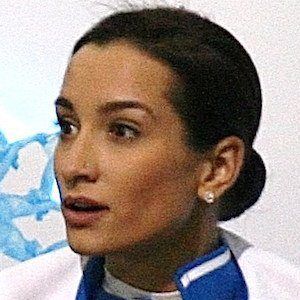 She did not start skating until a few years after she developed an interest in the sport when she was three years old. She started off as a single skater, switching to pair skating when she was 14.

She is an Olympic gold medal winning Russian figure skater like Adelina Sotnikova.

Ksenia Stolbova Is A Member Of