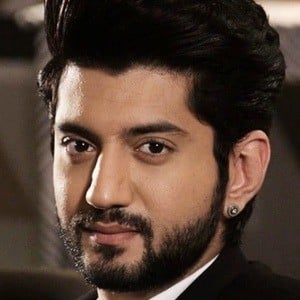 Actor who became a star through his many television roles, including Ranveer Shergill on The Buddy Project, Prince Jeet Singh on Yeh Hai Aashiqui, and Omkara Singh Oberoi on both Ishqbaaaz and Dil Boley Oberoi.

He attended the H.R. College of Commerce and Economics in Mumbai, India, where he was an engineering student.

He comes from a family of businessmen.

He was cast alongside Nakuul Mehta on Ishqbaaaz.

Kunal Jaisingh Is A Member Of