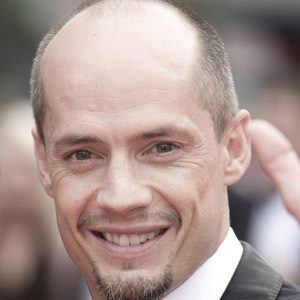 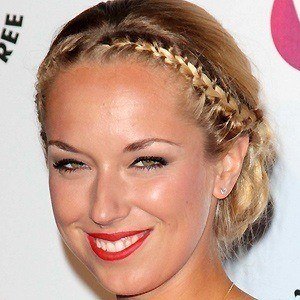 Canadian figure skater who won four World Championships between 1989 and 1993.

He was raised in Caroline, Alberta.

He became a choreographer and commentator after retirement.

He married dancer Sonia Rodriguez in 1996. They had a son named Gabriel in 2003 and another son named Dillon in 2007.

He and Tara Lipinski both won figure skating World Championships in the 1990s.

Kurt Browning Is A Member Of