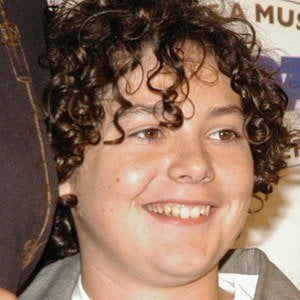 He moved to Los Angeles to pursue acting at a young age and appeared in commercials for companies such as Kellogg's and Washington Mutual.

He had his first lead role in the 2010 film Knucklehead.

He was raised with his family in Erie, Pennsylvania and Los Angeles, California.

He played the role of Tori Spelling's character's nephew in the television movie A Christmas Carol.

Kurt Doss Is A Member Of