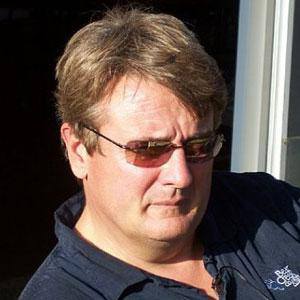 Best-known as a voice-over artist, he became intensely involved in all aspects of broadcast, including multimedia, and technology.

He started in broadcast radio and television news at the age of 12 because of his voice.

He has gone on to serve in virtually every capacity of on-air talent and/or management for many of America’s leading networks.

He was been born into a politically active family.

He was a producer of the Christian Slater film Without Men.

Kurt Kelly Is A Member Of