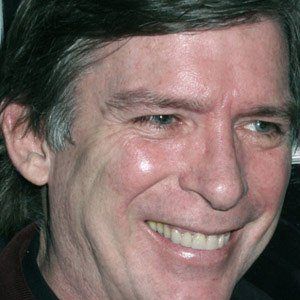 Former editor of Rolling Stone who becane popular for being a reporter on MTV News and making cameos in several films as himself.

He was drafted into the U.S. Army, where he attended their journalism school.

He played himself on an episode of Portlandia with Fred Armisen

He graduated from Ocean City High School in 1963.

He was one of the first to report the news of Kurt Cobain's death.

Kurt Loder Is A Member Of