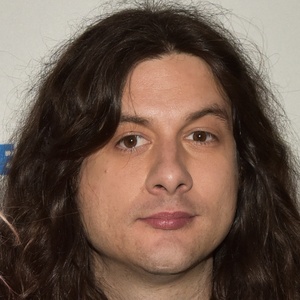 Singer, songwriter, and music producer who is best known for his solo act with his band The Violators. In 2015, he released his 6th studio album since 2008, b'lieve i'm goin down..., which peaked at #40 on the Billboard 200 chart.

He began recording his own original music at age 14. At age 17, he began self-releasing cassettes of his home recorded material. In 2005, he founded the musical duo War on Drugs in Philadelphia, Pennsylvania.

In 2009, he released his first studio-backed album called Childish Prodigy as part of Matador Records. It also proved to be the first album he completed with his Violators back-up band.

He was born and raised in Landsdowne, Pennsylvania.

He has stated a few of his largest musical influences are Bruce Springsteen, Tom Petty, and Neil Young, amongst others.

Kurt Vile Is A Member Of