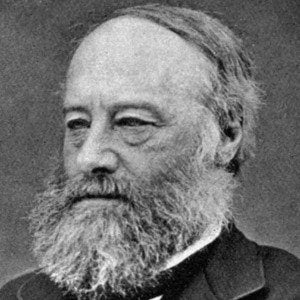 Scientist whose discoveries in heat and energy led to the Law of conservation of energy and the First law of thermodynamics.

In 1845, he published a paper observing that mechanical power can be turned into heat.

The international unit of movement and heat was named "joule" after his advancements in science and thermodynamics.

He used discoveries by Sir Isaac Newton to help understand his findings.

James Prescott Joule Is A Member Of