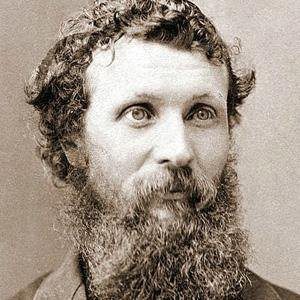 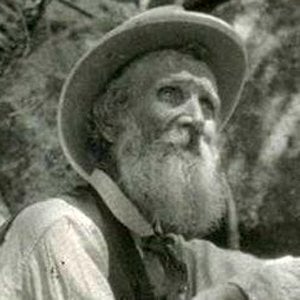 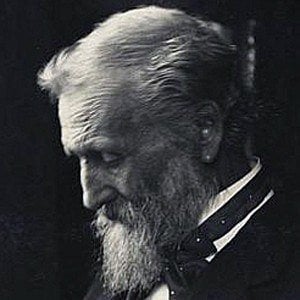 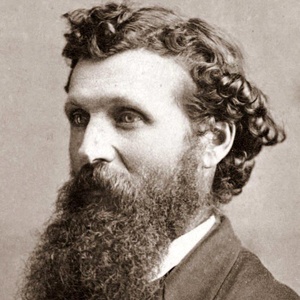 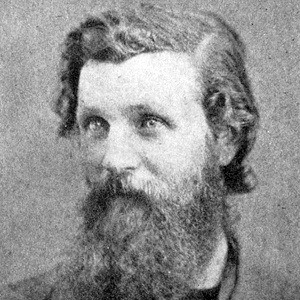 He emigrated to the US because his father thought the Church of Scotland was not strict enough in its faith and practice.

His letters, essays, and books telling of his adventures in nature, especially in the Sierra Nevada mountains of California, have been read by millions and greatly inspired President Roosevelt, who in turn became one of the first Presidents to make conservation a national issue.

He married Louisa Wanda Strentzel in 1880, and together they had two daughters.

He went to Yosemite with President Theodore Roosevelt.

John Muir Is A Member Of