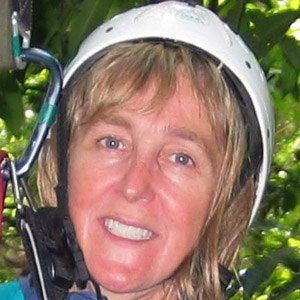 Scientist and author known for her work in the fields of conservation biology and canopy ecology. Her science-themed books include It's a Jungle Up There and Life in the Treetops.

After graduating from Williams College with a degree in biology, she studied ecology at Aberdeen University and botany at Sydney University.

During her time as a professor at Williams College, she constructed the first North American canopy (treetop) walkway.

She grew up in Elmira, New York and later taught and held research positions in Massachusetts, California, North Carolina, and Florida.

She was inspired and influenced by the environmental research and activism of Rachel Carson.

Margaret D Lowman Is A Member Of