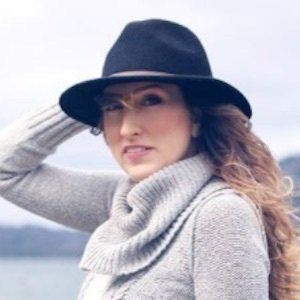 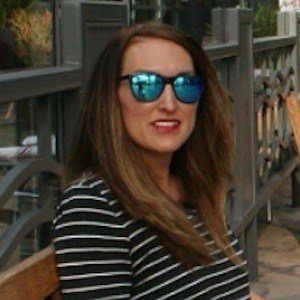 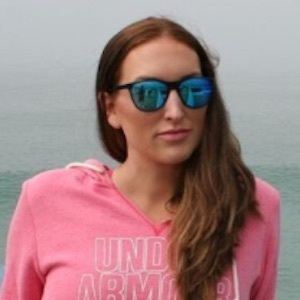 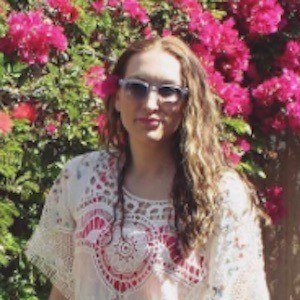 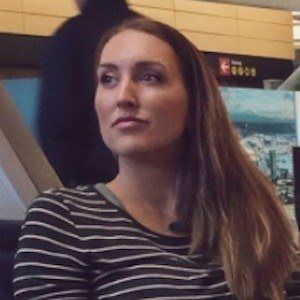 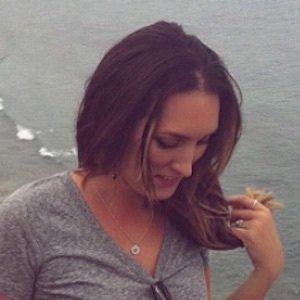 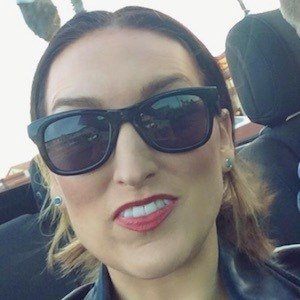 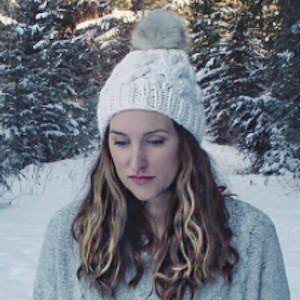 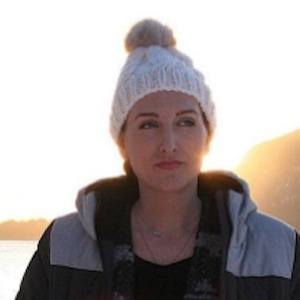 Blogger and jewelry designer who was awarded the 2010 Eric Vanderham Young Entrepreneur of the Year Award. She launched KV BIJOU in 2009. It has since been seen on TV shows such as ABC's Pretty Little Liars, The Bachelorette and The Bachelor, and E!'s Keeping Up With The Kardashians.

She first found acclaim when she was chosen to provide jewelry for the Canadian Country Music Awards.

She is from British Colombia, Canada. She is married and she has a pet Yorkie named Hurley.

Her jewelry has been worn by celebrities like Rachel McAdams.

KV Bijou Is A Member Of