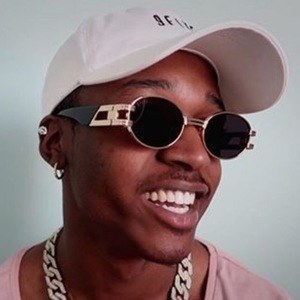 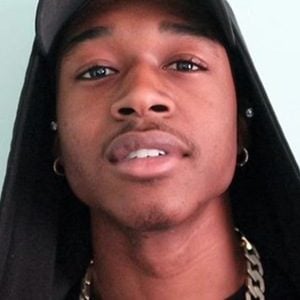 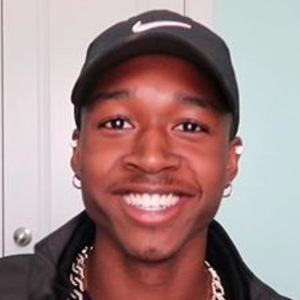 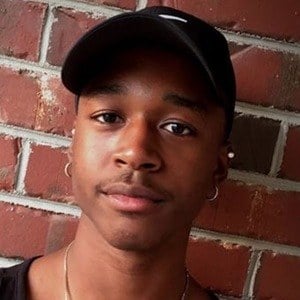 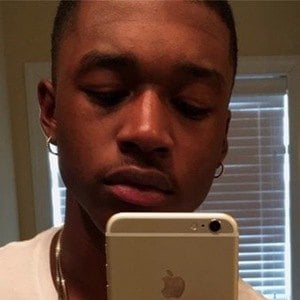 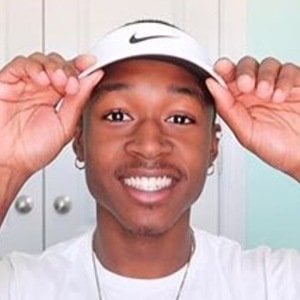 YouTube personality who is famous for his Kvng Guap channel. He has gained massive popularity there for his hip-hop and rap music videos and singles reactions.

He has seen his YouTube channel grow to boast more than 100,000 subscribers. Some of his most popular reactions have included "MOBB DEEP - SHOOK ONES" and "THE NOTORIOUS B.I.G. FT. BONE THUGS N HARMONY - NOTORIOUS THUGS (LYRICS)."

He has frequently reacted to Notorious B.I.G.'s songs and music videos.

Kvng Guap Is A Member Of