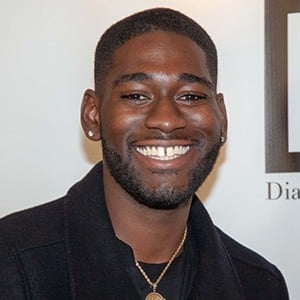 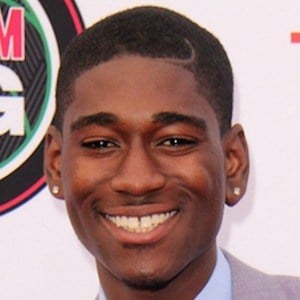 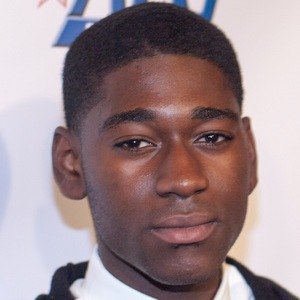 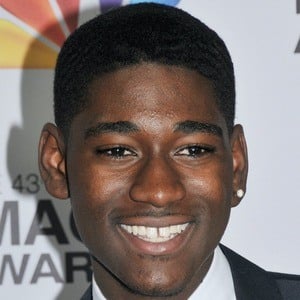 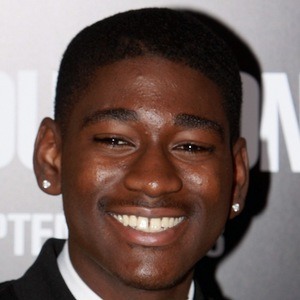 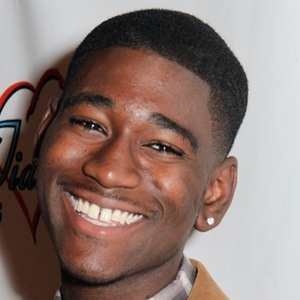 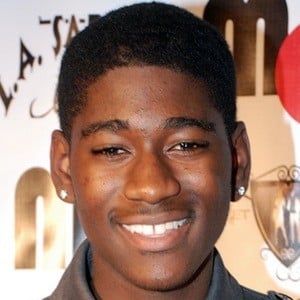 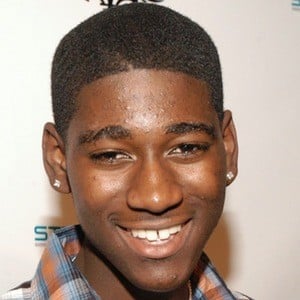 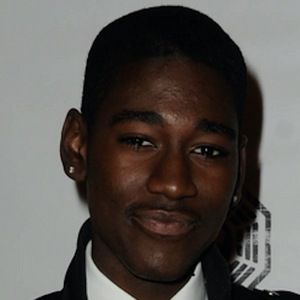 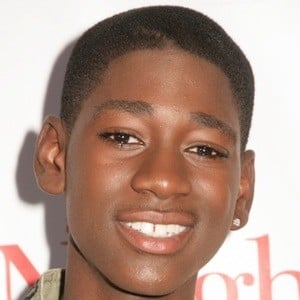 Actor who is widely known for his appearances across film and television. In May 2016, he released a teaser trailer for his comedy series The Plug alongside Justin Bieber.

He earned his first acting credit as young Dirk on a 2006 episode of All of Us.

In 2008, he appeared in The Onion Movie as Dibo. He has also guest starred as Derrick, one of Scott's Tots, on The Office's season 6 episode of the same name.

He is of Ghanian-American descent.

In his 2016 teaser trailer for his series The Plug, he also featured Bryan Cranston and Drake as celebrities in need of his character's abilities.

Kwame Boateng Is A Member Of