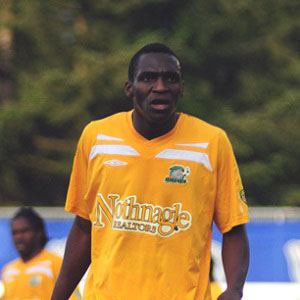 Defender and midfielder who made his professional debut in 2006 with the Indiana Invaders and joined the Cincinnati Kings in 2007.

He played college soccer for the Cincinnati Bearcats.

He played for the Cleveland City Stars in 2008.

Kwame Sarkodie Is A Member Of