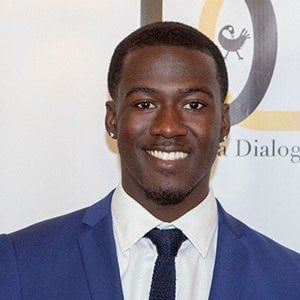 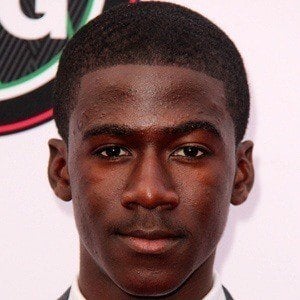 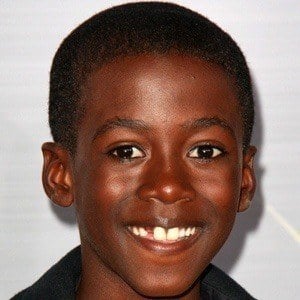 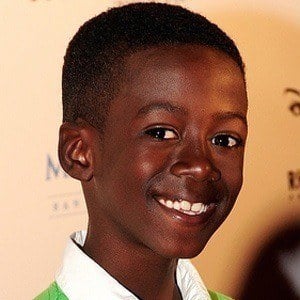 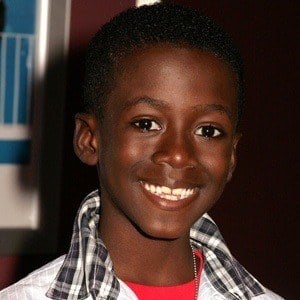 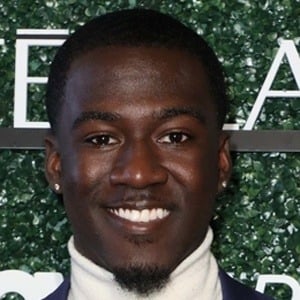 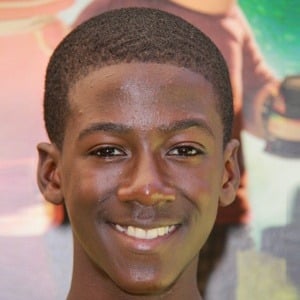 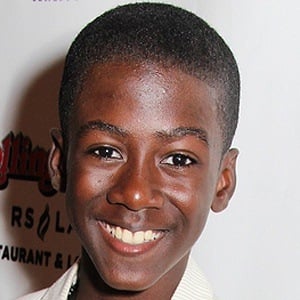 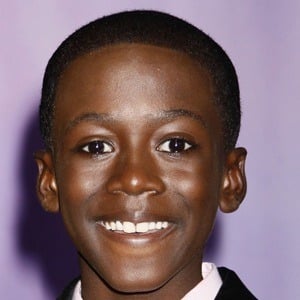 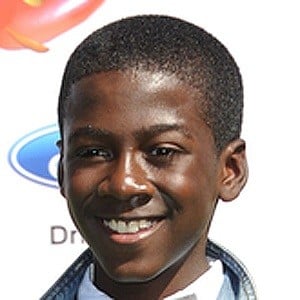 American actor best known for his role as Manny in Tyler Perry's 2009 film I Can Do Bad All By Myself. He also starred in 2012's Unconditional.

He had one of his first television roles in a 2005 episode of the series, Strong Medicine, as Lavonne.

He has also voiced the role of Gossamer on The Looney Tunes Show and the role of Darwin in The Amazing World of Gumball.

He is the youngest of three boys, after Kofi and Kwame, and his family comes from Ghana.

He played a voice role in the animated 2009 film The Princess and the Frog with Keith David.

Kwesi Boakye Is A Member Of