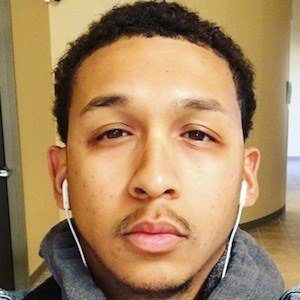 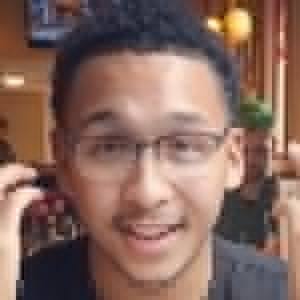 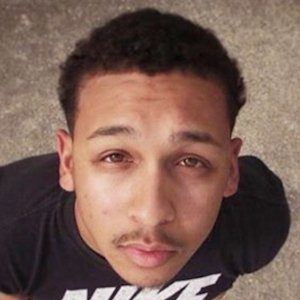 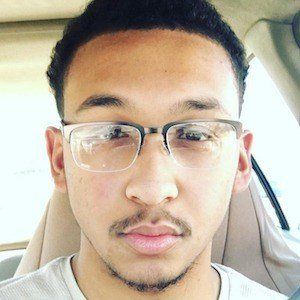 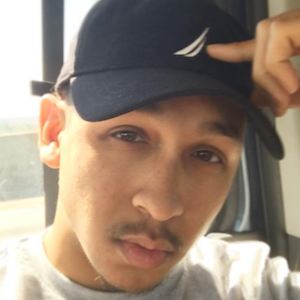 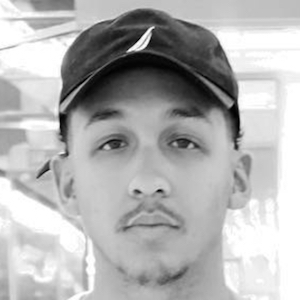 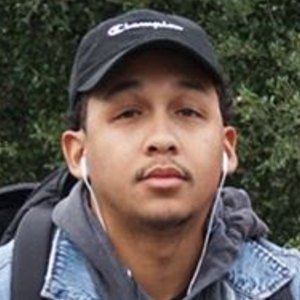 Quick rising YouTube personality whose reaction videos have earned him more than 1.5 million subscribers on his self-titled channel. He also has a couples' channel called K&A alongside his partner.

He signed up for YouTube in November of 2015, but did not publish his first video, "LES TWINS / HOT DAMN / Shawn Welling AXI/ Reaction," until the end of February in 2016.

His most popular reaction videos are of the musical.ly videos created by the biggest names in the app such as Baby Ariel, Loren Beech and Kristen Hancher, among others.

He was born in New Orleans, Louisiana. He frequently collaborates with his ex-fiance Leeshababii on their joint YouTube. They welcomed a daughter named Ace in June 2019.

He reacts to Vine videos created by Lele Pons, Elizabeth Koshy and other Viners as well.

Kwesi Bouie Is A Member Of