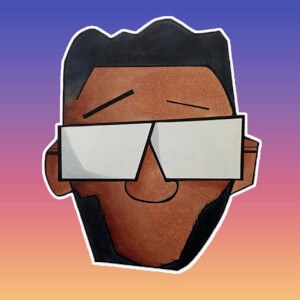 Artist on YouTube who publishes a mix of how to videos, cartoons and drawings containing custom shoes. His videos would earn him more than 270,000 subscribers.

He graduated in 2019 with a degree in marketing. He launched his channel in January of 2017, uploading a first video at that time called "Speed Draawing Kevin Durant Stick Figure."

In his first year on YouTube, his most watched video became "How to turn Words Into Cartoons (Migos)." One of his most popular videos is titled "Custom Nike Airforce 1s! ✈️," and has amassed over 2.3 million views.

His first name is Josh.

He has drawn NBA YoungBoy, LeBron James, Stephen Curry and other personalities in his videos.

KwikDraw 35 Is A Member Of